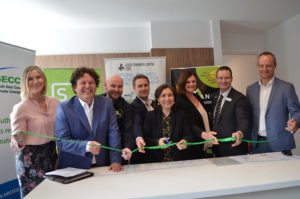 Built by SJD Homes at the Timbertop Estate by Parklea, the Net Zero Energy Home (ZEH) in the Victorian suburb of Officer is part of a $2.18 million energy-efficiency housing pilot program announcement for Victoria.

CRCLCL Project Leader and Research Fellow at Curtin University, Dr Josh Byrne helped design the home and said the fact that leading building companies are now getting involved in constructing zero energy homes is a huge step in the right direction.

“Residential housing is a known, significant, contributor to Australia’s greenhouse gas emissions, so the launch of this new zero energy display home and the pilot project will influence other builders to take action,” said Dr Byrne.

“Ultimately, once you see several big builders and developers start to do the same thing, the rest of industry follows.”

The Mainstreaming Zero Energy Housing research program looks to translate the successes of Josh’s House into the mainstream development and construction industry practice. Josh’s House has shown that high performance ZEH are accessible to the volume market, with the learnings being widely shared with industry and the broader community.

The Victorian pilot program aims to make energy-efficient housing more accessible and affordable, and the three building firms will work together to facilitate the design, marketing and construction of the low emission homes. The program will also identify any barriers to uptake, working with industry and new home buyers to address any issues.

The next stage of the CRCLCL research will see visitors to the ZEH display home surveyed to determine consumer interest in energy efficient, low emissions features compared to ‘business as usual’, with a focus on communicating comfort and cost of living benefits.

“In addition to showing that ZEH housing is accessible to the volume market, we also need to clearly articulate costs and understand demand, and that’s what we are now focused on”, said Dr Byrne.

“We also look forward to assisting Sustainability Victoria on the next phase of their project to ensure the learnings from our work is fully utilised”. 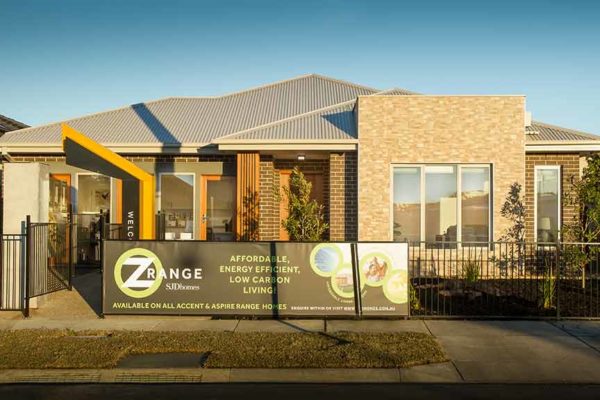 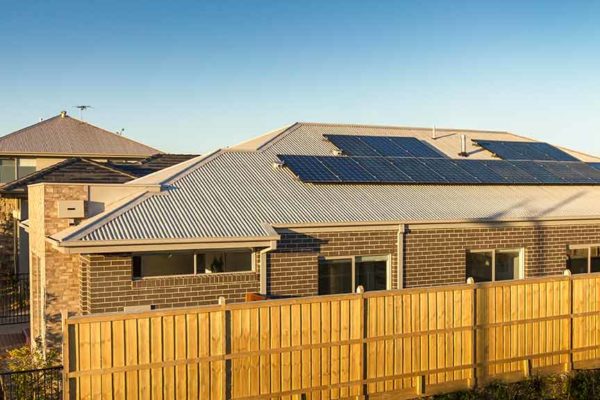 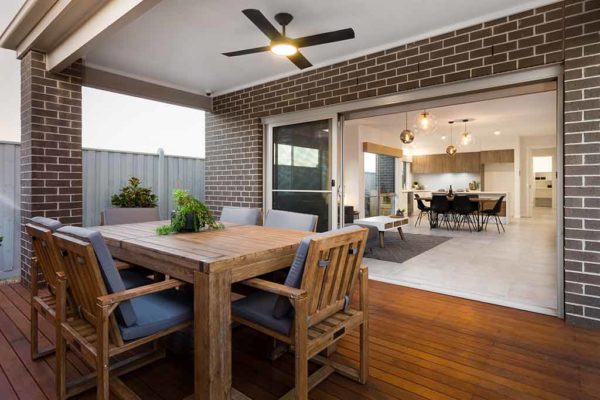 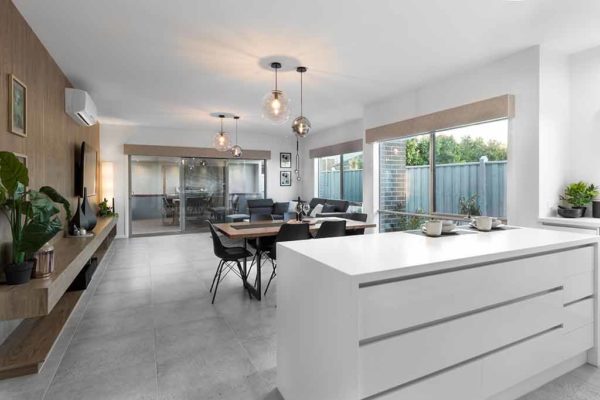 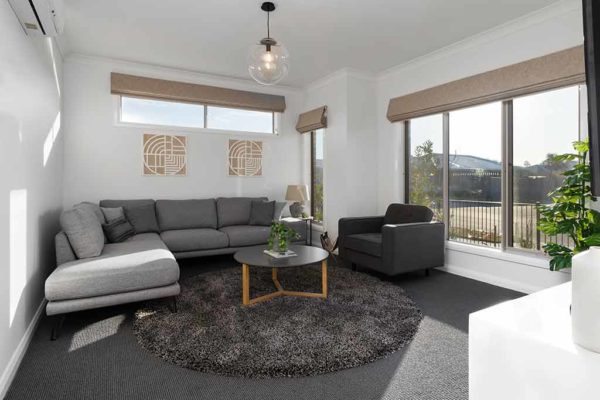 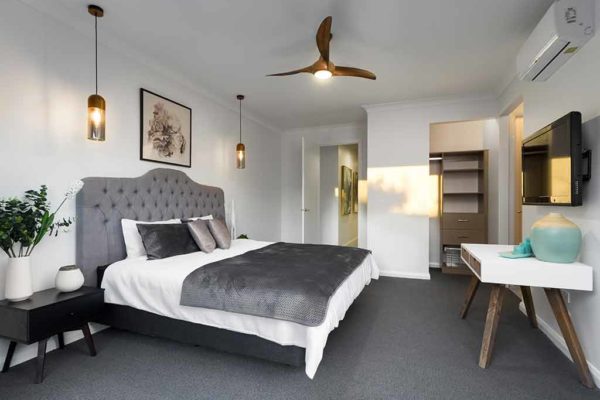 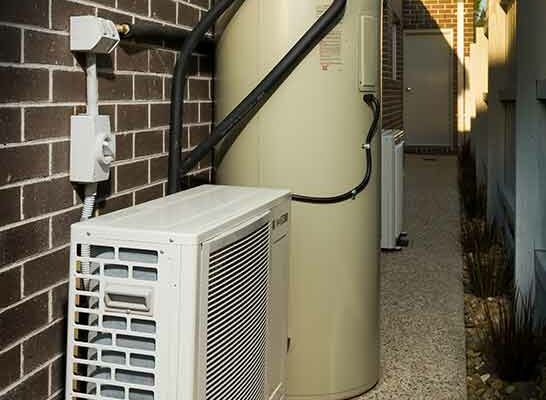 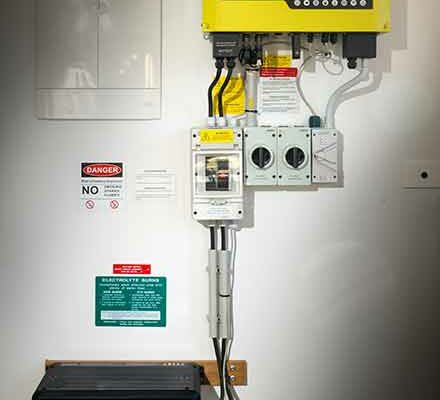